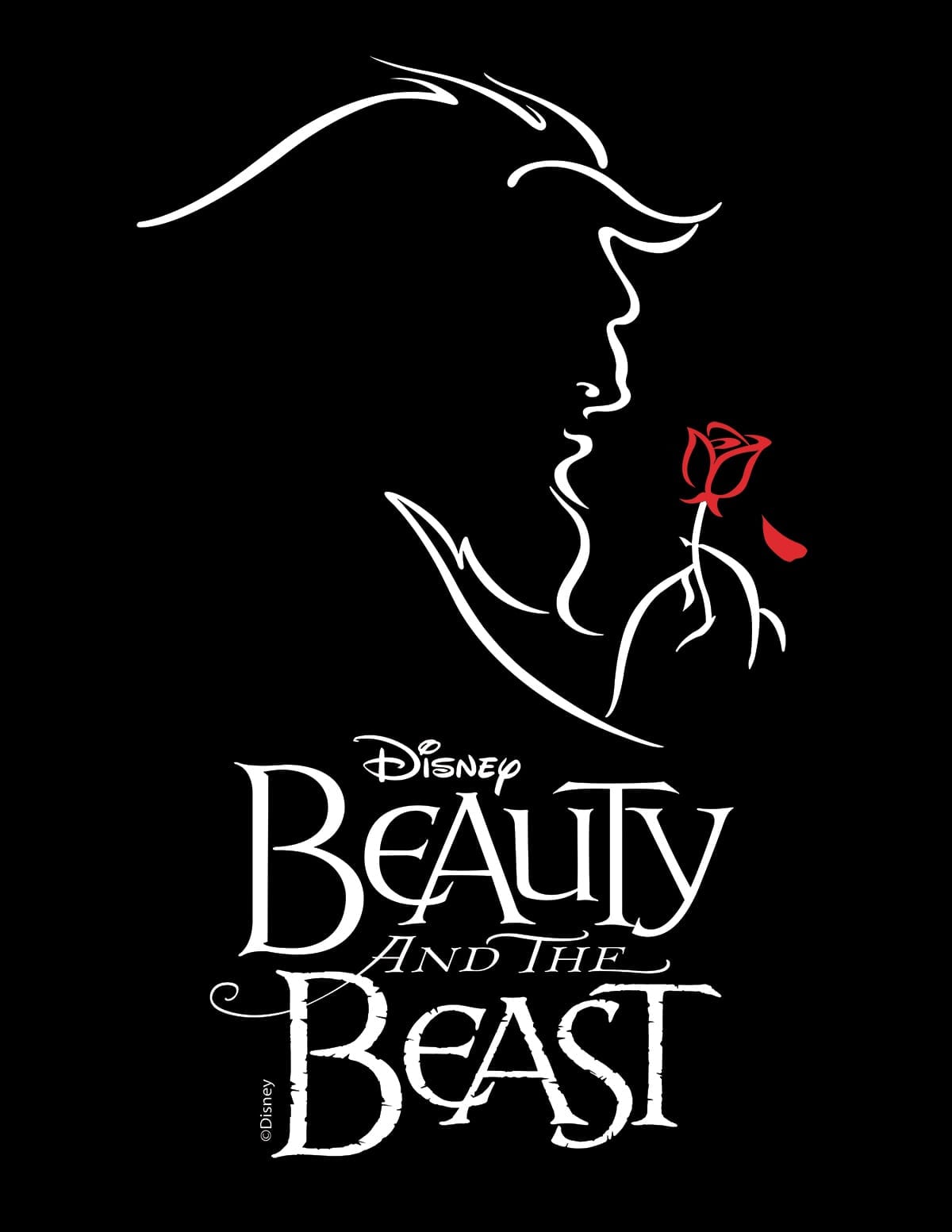 Beauty and the Beast is the story of a prince who is magically transformed into a hideous beast by an old witch. In order to break the spell, he must learn to love and be loved.

Due to the high demand for this show, availability is limited and orders will be taken on a first come, first serve basis. An inquiry is not an order. To ensure that you have the show booked for your performance dates, we require a signed contract and a form of payment. Also, due to the uniqueness of the costumes in this show, we have special pricing on certain costumes. You will find these prices on the plot. If a costume does not have a price listed, it is considered a regular costume and you will be charged the standard costume price. Sizes are needed at least four weeks prior to your show. Please take into consideration that shipping for this show is expensive because several of the costumes must have their own boxes. You are responsible for ALL shipping costs for this show. Please let us know if you have any questions or concerns. Our Theatre Department staff is here to help. Beauty and the Beast is the story of a prince who is magically transformed into a hideous beast by an old witch. In order to break the spell, he must learn to love and be loved. Based on the classic film, this stage version of Walt Disney’s Beauty and the Beast includes several new songs by Alan Menken and Time Rice including “No Matter What”, “Me”, “Home”, “How Long Must This Go On?”, “If I Can’t Love Her”, “Maison des Loon”, and “Transformation”. The score also includes “Human Again,” a song originally written by Menken and lyricist Howard Ashman for the film version of Beauty and the Beast, but never used. When Disney CEO Michael Eisner saw Paige O’Hara (Belle) and Jerry Orbach (Lumiere) perform musical highlights from Beauty and the Beast as part of an awards presentation in New York City, he knew that audiences would embrace a live stage version of the film. He turned to producer W. McTyre, director Robert Roth and scenic designer Stan Meyer who immediately set out to find a way to translate Beauty and the Beast to the Broadway stage. With the help of costume designer Ann Hould-Ward, they soon determined how best to make the enchanted objects from the film instantly recognizable without impairing the actors’ movements, but they were still stumped when it came to recreating onstage effects such as the Beast’s mystical transformation back into a prince. For this, they turned to John Gaughan and Jim Steinmeyer who had designed illusions for magicians David Copperfield and Siegfried & Roy. Beauty and the Beast opened at the Palace Theatre on April 18, 1994. It featured all of the characters from the film including Belle, Maurice, Gaston, Lumiere, and Mrs. Potts. Hould-Ward was awarded a 1994 Tony Award for “Best Costume Design” for her work on the musical.

© 2020 Costume Holiday House. All Rights Reserved.
Website Design by Neon Goldfish
Do NOT follow this link or you will be banned from the site!
X