Here at Costume Holiday House, we always try to stay on top of the game. Through collaboration with several licensing agencies, including Musical Theatre International, we are able to find out which plays and musicals are becoming available, and which ones are going to be popular.

Last year, when we found out that Shrek the Musical was going to be released, our head costume designer began researching the show. She was able to collaborate with the director at Celina High School in Ohio, to come up with a professional, yet functional, set of costumes for the show. 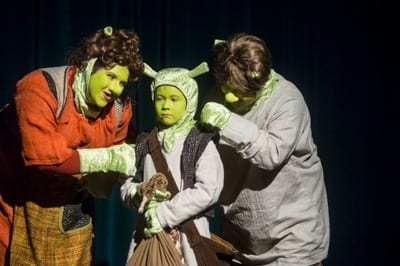 Little Shrek with his parents, Mama and Papa Ogre 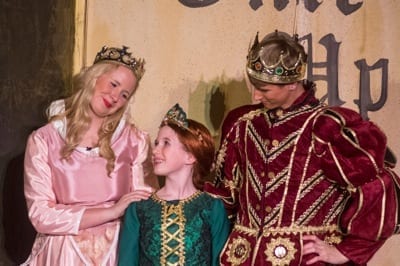 Little Fiona with her parents, Queen Lillian and King Harold 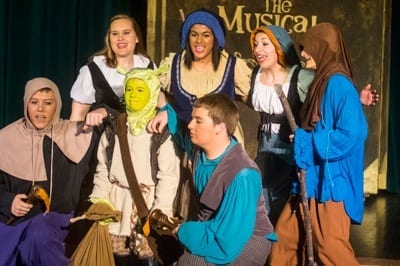 Little Shrek surrounded by the Happy People of the chorus. 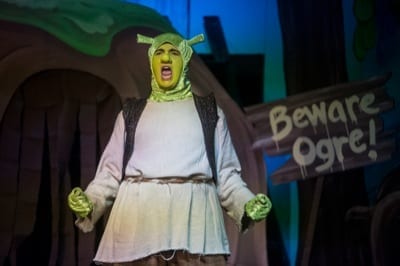 Shrek, all grown up! 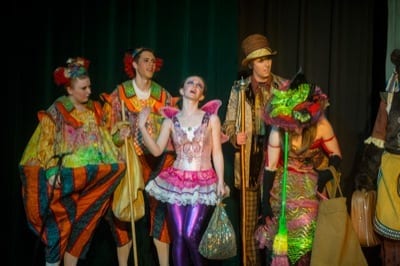 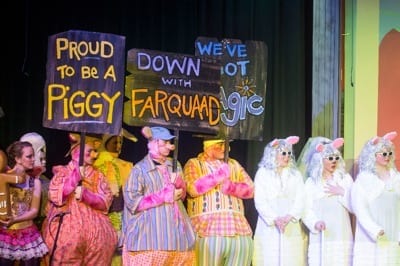 The Three Pigs and the Three Blind Mice 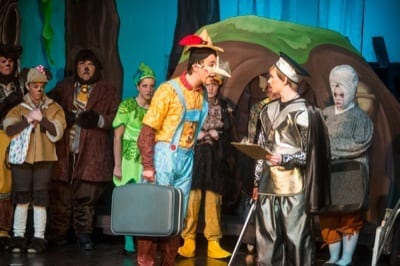 Pinnochio, with a group of fairytale creatures, talking to a Guard 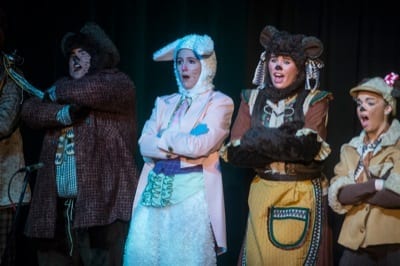 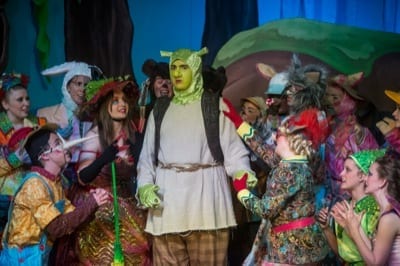 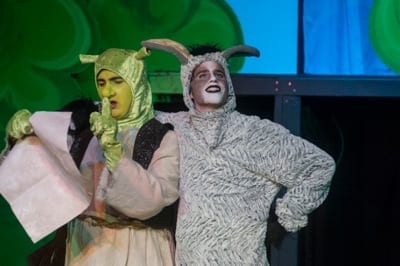 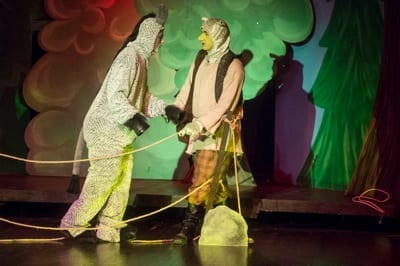 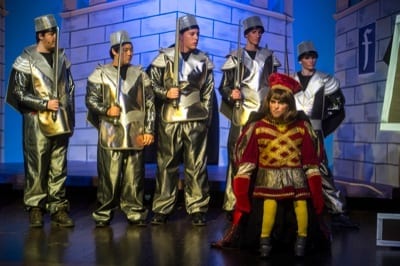 Lord Farquaad with his Guards 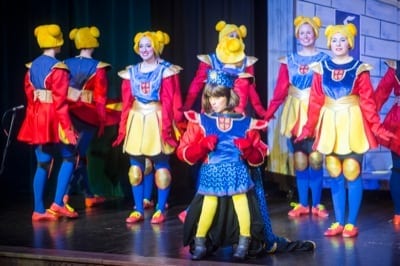 Lord Farquaad with his Duloc Performers 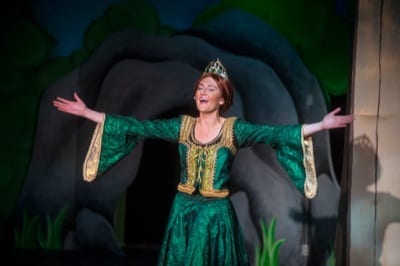 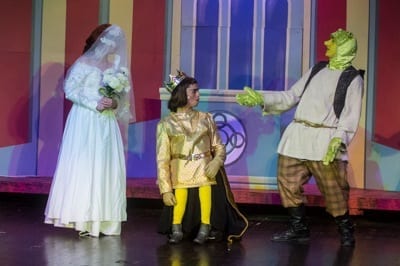 Princess Fiona, Lord Farquaad and Shrek at the Wedding 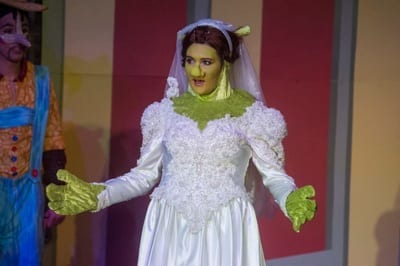 Fiona in her true Ogress form

For more information about renting costumes for Shrek the Musical, fill out our inquiry form or download our free theatrical rental packet.